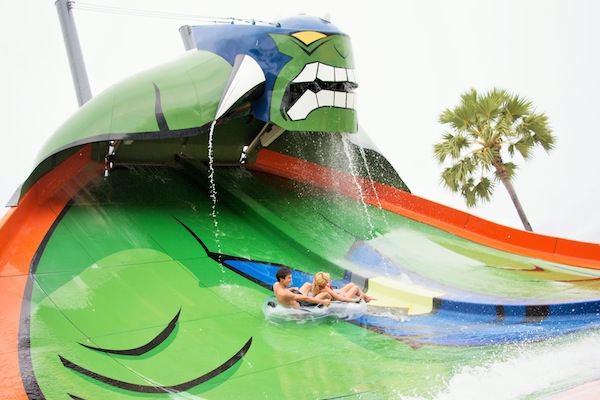 Over the years, the Thai resort of Pattaya hasn’t always enjoyed the most family-friendly reputation, but the arrival of two new waterparks should put the area back on the map. The first, which opened earlier this month in Bang Saray, is Cartoon Network Amazone. 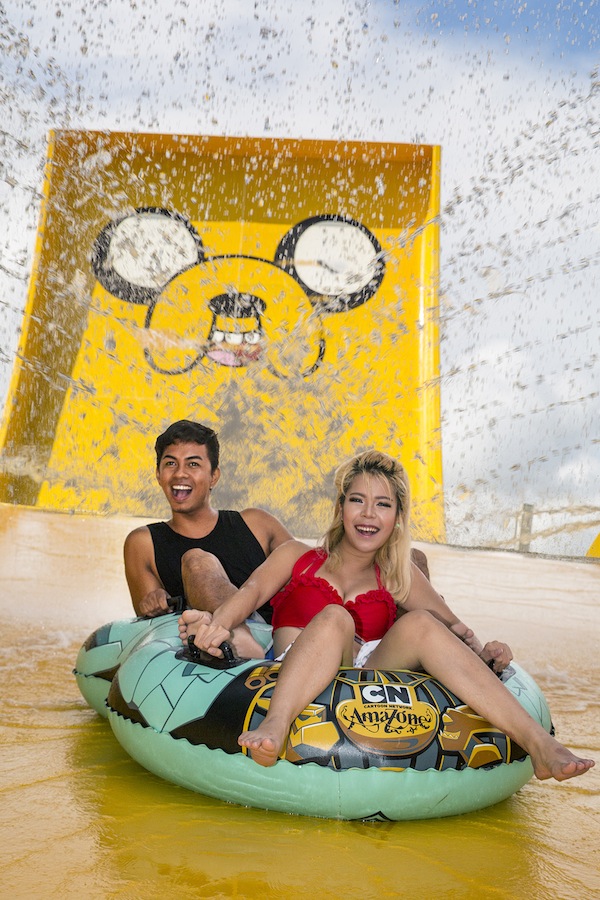 What sets Cartoon Network Amazone apart from any waterpark in the world is that this is the new home of Cartoon Network’s beloved heroes such as Powerpuff Girls, Ben 10 and Adventure Time,” highlights Liakat Dhanji, chairman of the park’s owner and developer Amazon Falls. “We made a decision from day one that this park would be a ‘daycation’ destination – a place where music and live entertainment with Cartoon Network characters would be equally as important as the water attractions.” 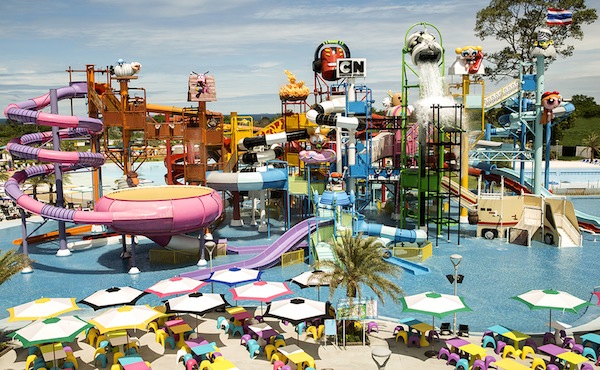 “Thailand is a model market for our kids brands,” reveals Ricky Ow, president for Turner International Asia-Pacific. “Cartoon Network enjoys double digit audience growth on the TrueVision platform, Toonami has strong appeal amongst boys and Boomerang is the dominant CabSat TV kids channel. We are very proud that the world’s first Cartoon Network themed waterpark has opened here in Asia.” 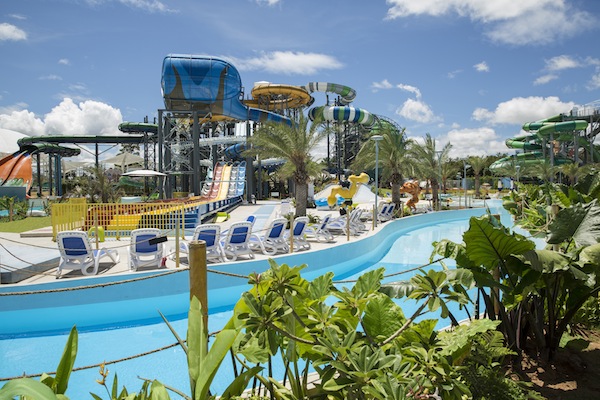 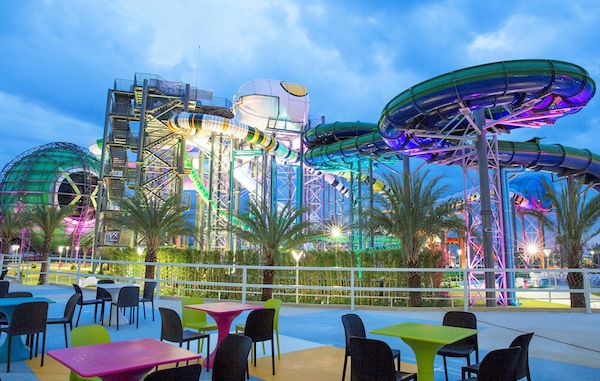 Headline attractions include the Omnitrixsphere slide featuring effects including awesome digital projection and surround sound as riders shoot up and down back-to-back in vertical banks before hurtling towards a splashtacular finish. Meanwhile on Humungaslide (King Cobra, see page 43), guests encounter one of Ben 10’s biggest aliens. Other fantastically-named slides at the 14-acre property include Goop Loop, Intergalactic Racers, Alien Attack! and the XLR8tor. 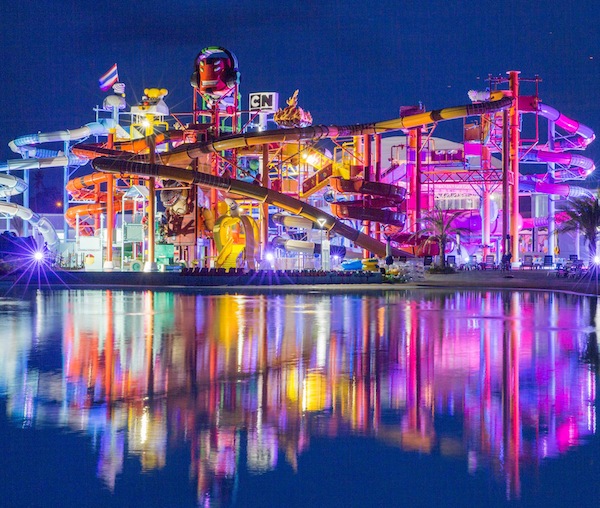 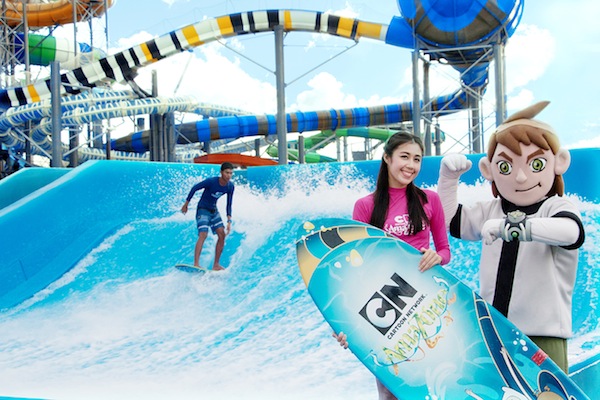 Cartoon Network Amazone will initially admit up to 1,000 guests per day during its first month of operation as it fine-tunes operations, ensuring that the intended customer experience is successfully delivered. Capacity will be raised in November to meet with anticipated high season demand from international tourists and local Thai visitors. Operating daily from 10am to 6pm, the park will remain open year-round. 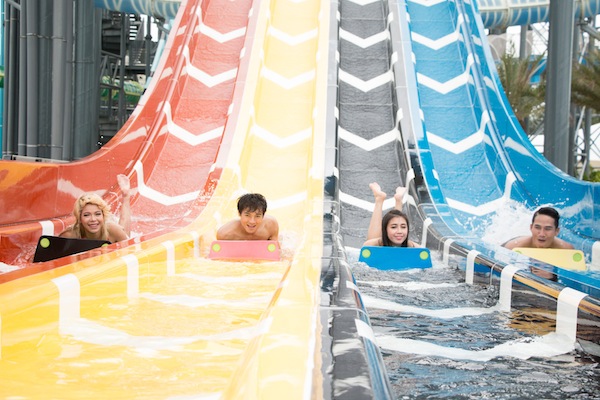 A second world-class waterpark will open near Pattaya in the second quarter of 2015. The 160,000 square metre Ramanyana Water Park at Jomtien is being targeted at both guests from Pattaya and day and weekend visitors from Bangkok. Featuring seven themed zones and lush natural landscaping, it will tell the epic Indian tale of Ramayana. WhiteWater will supply all the slides and attractions.

Riding on the crest of a wave!