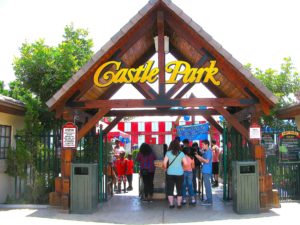 To examine how a successful kiddie park operates, Park World visited Castle Park in Riverside, California, which was opened in 1976 by Wendel “Bud” Hurlbut, a legend in the amusement industry; an earlier park he had opened in El Monte, California in 1945, was frequented by Walt Disney and the two became friends.

Enthusiasts: The good, the bad and the ugly

Dreamland will stay free to enter for 2019 after welcoming 100,000 Easter visitors