Big splashes made at SeaWorld 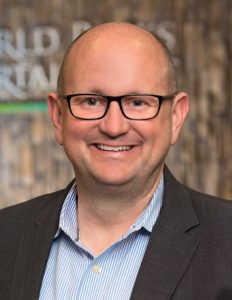 A leadership transition plan is underway at SeaWorld Entertainment. President and chief executive officer Joel Manby has departed and will be succeeded by John T. Reilly, current chief parks operations officer who will become interim CEO. Current chairman Yoshikazu Maruyama has become interim executive chairman until the board of directors appoints a permanent CEO. Then, Maruyama will resume his position as chairman of the board of directors.

Appointed chief parks operations officer in April 2016, Reilly’s role has operational oversight over all of the company’s theme parks. Previously, Reilly served as park president of SeaWorld San Diego from 2010 to 2016, as park president of Busch Gardens Williamsburg from 2008 to 2010, and also serves on the board of trustees of the Hubbs-SeaWorld Research Institute. 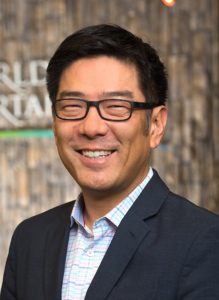 Manby was an outside candidate hired in 2015 after criticisms arose around SeaWorld’s use of killer whales. Despite ending orca breeding and whale shows, SeaWorld’s attendance still slid 5.5% to 20.8 million in 2017. However, fourth-quarter attendance saw only a 2.7% decline in guest numbers, and attendance is increasing in the first weeks of 2018.