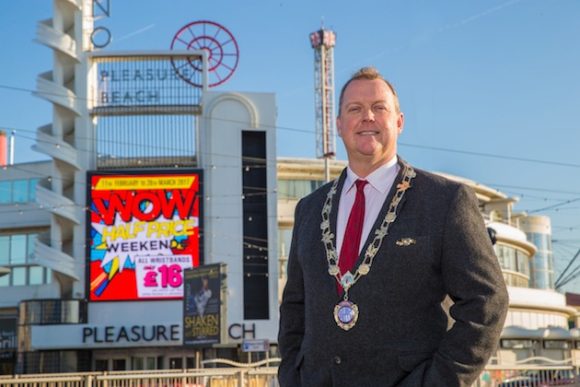 Nick’s grandfather, Leonard Thompson, was one of the association’s founding members and its original chairman back in 1936, holding the position again in
1963. Nick’s late father, Geoffrey Thompson OBE, carried on the family tradition, serving as chairman in 1981 and again in 1992.

“As the third generation of my family to hold this position I feel very humbled, especially as my grandfather was one of the founding members of BALPPA,” says Nick Thompson. “Over the next two years our members here in the UK face a number of challenges, such as Brexit, and I intend to make sure that as an association we continue our lobbying to get the best for our industry.”

His appointment to the two-year post was announced at the association’s annual AGM and dinner in London in January.