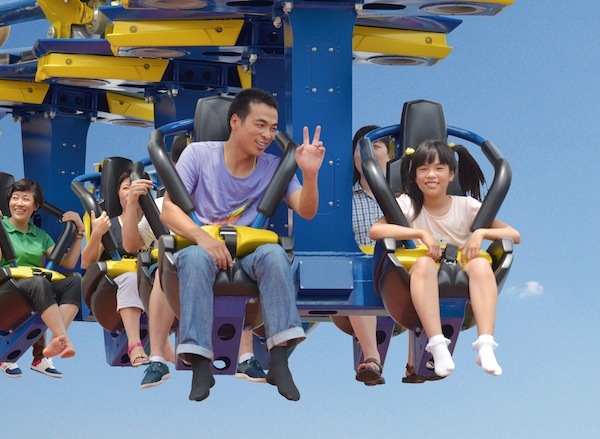 ”It’’s fun for the entire family,” is how Walter Bolliger described this new suspended rollercoaster, which opened last summer at Happy Valley Shanghai. 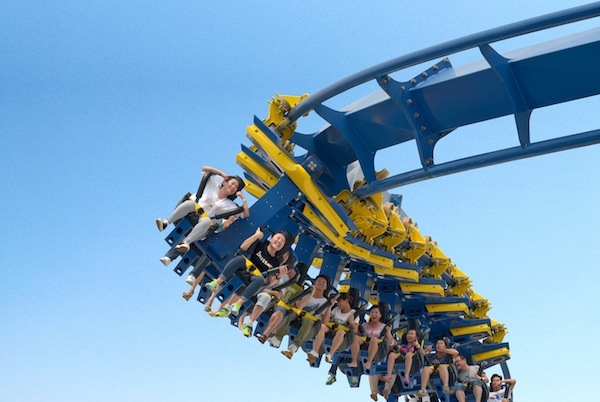 The 400-metre long, 20m high (65ft) ride is the Swiss designer’s first ever family coaster, as well as the first new rollercoaster to open since the debut of the OCT-operated Shanghai park in 2009.