SeaWorld Parks & Entertainment has acquired Knott’s Soak City in San Diego, California, and plans to reopen it as the third Aquatica branded property within its group.

Located just south of San Diego in Chula Vista, the park sits 23 miles (37km) from SeaWorld San Diego. SeaWorld already operates Aquatica outlets close to its parks in Orlando, Florida, and San Antonio, Texas, and an extensive renovation is planned over the winter in Chula Vista – including the introduction of new animal exhibits.

“We will make significant changes transforming the park into Aquatica,” promises Jim Atchison, president and CEO of SeaWorld Parks & Entertainment. “These parks reflect the highest standard of quality in attractions, entertainment and theming, but the presence of animals makes the experience something truly special.”

Aquatica San Diego will open in June. Terms of the deal with Cedar Fair, which have been under negotiation for several months, have not been disclosed. 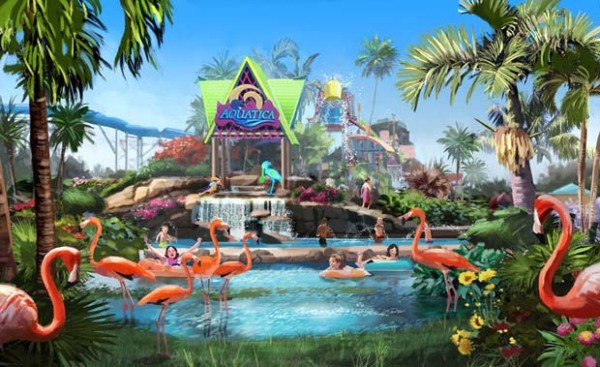