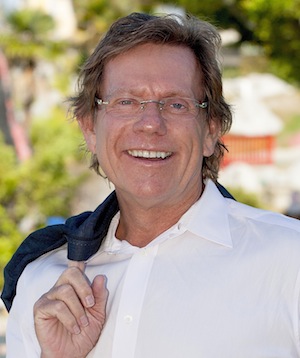 Alexander Weber Jnr, the seasoned parks and attractions executive who was recently elected second vice-chairman of IAAPA, died on November 8 while snorkelling in the Virgin Islands. He was 64.

Al was president and CEO of Apex Parks, operator of Indiana Beach, Martin’s Fantasy Island (New York), Sahara Sam’s Oasis (New Jersey) and more than 10 FECs across the United States. He founded the group in 2014 after a period as interim CEO and COO of Six Flags.

Al started his career at the age 16 as a ride operator at Coney Island Amusement Park in Cincinnati, Ohio, and went on to manage park operations at Carowinds in North Carolina and serve as general manager of Paramount’s Great America (California) and Paramount’s Kings Island, Cincinatti (now part of the Cedar Fair group). During his 45-plus years in the business, he served as president and CEO of both Paramount Parks and Palace Entertainment, as well as CEO of consultancy Kings Leisure Partners. He also oversaw the design and construction of a waterpark in Texas.

Elected second vice-chairman of IAAPA this September during Euro Attractions Show in Barcelona, Al was due to lead the association as from November 2018. Chairman of its Branding Task Force, he had served as a member of IAAPA’s executive, strategic planning, finance and communications committees, as well as its board of directors.

“We have lost a visionary, an advocate, and a friend,” notes IAAPA president and CEO, Paul Noland. “Al was the embodiment of everything that is great about this business, and his impact on our industry will live on for generations to come. On behalf of IAAPA, our board of directors, staff and membership, we send our deepest condolences to Al’s wife Bonnie, Al’s family, and his industry friends, especially his colleagues at Apex Parks Group.” 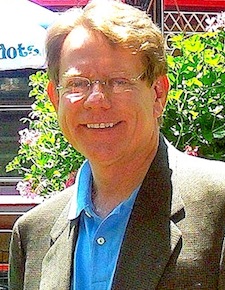