“In this economic period of time the market is asking for lower priced attractions,” notes Alberto Brandestini of ABC Rides. The Swiss company’s response to this trend is a new line of “smart rides,” offering simple movements combined with the kind of imaginative design ABC has become admired for.

Around 20 concepts have been released, including the Raft Race, Marble Race, Tuk Tuk ride and new interpretations of a monorail, suspended coaster, jet ride, tower ride and various interactive carousels. 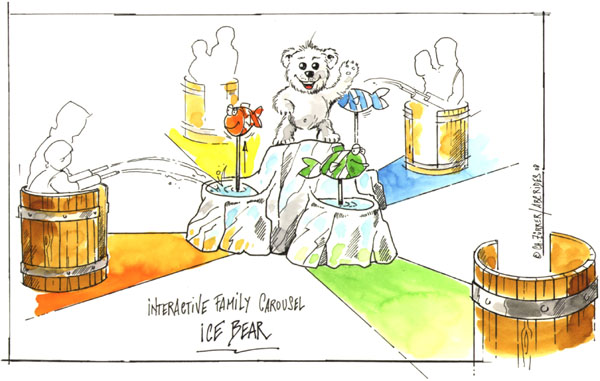 “We hope that this product line will cater not only to the smaller parks, but also help the larger parks fill in their ‘gaps’,” adds Brandestini.A couple of concepts are included here, and more will follow in future issues of Park World. 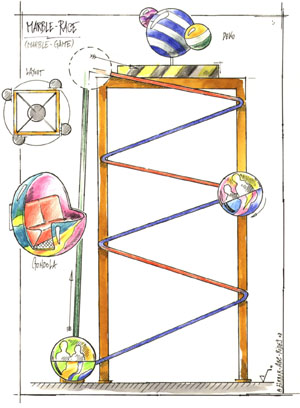