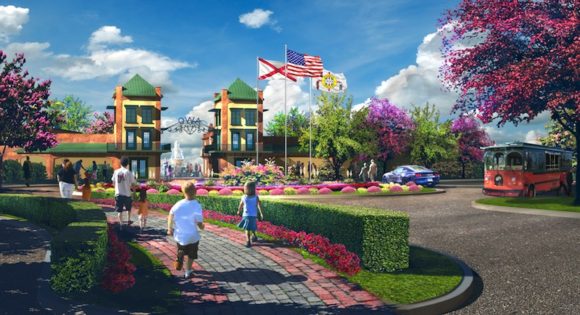 A brand new amusement park will open in the United States next year and it rides will be supplied exclusively by Zamperla.

The Owa-branded park, exact title to be confirmed, will be part of an eventual 520+ acre (210 hectare) destination resort in Foley, Alabama. Opening in phases over the next five years, the project is being developed by the Poarch Band Creek of Indians as they seek to diversify their business interests beyond gambling. Owa apparently means “big water” in the Creek Indian language. 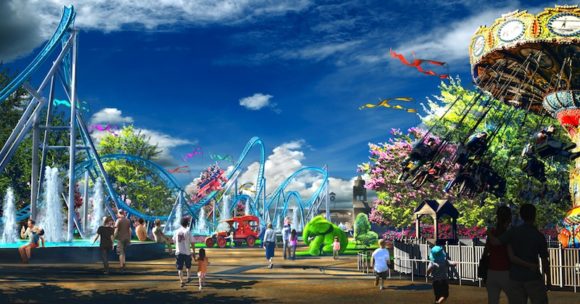 As part of the plans, a 14 acre (5.6 hectare) amusement park will debut next summer (2017), featuring 20 rides including two rollercoasters: Rolling Thunder, similar to Zamperla’s Thunderbolt coaster at Coney Island in New York, and an as yet unnamed Twister spinning coaster. 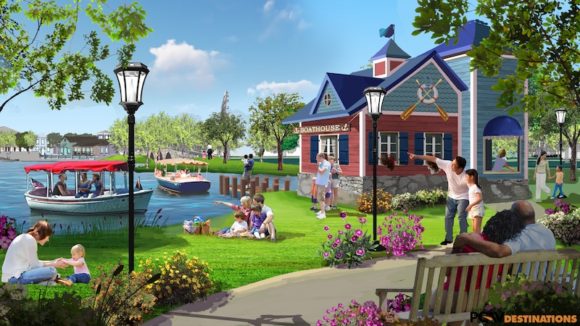 Also planned as part of phase one and two or the project, which represents a $241 million investment, are a 150-room Marriott TownePlace Suites hotel, 14 acre lake, and 154,000 square feet (14,300 sq m) of retail, dining and entertainment space. Future developments cited include an outdoor waterpark, a further four hotels, a luxury RV (recreation vehicle) resort and resort level condominiums. PGAV Destinations has supplied preliminary designs work on the project.

“Owa truly has something for everyone,” says a spokesperson. “Fashionistas, foodies, music lovers and sports fans will come and want to return, time after time!” 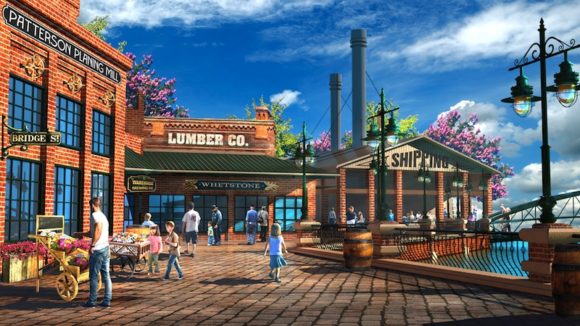