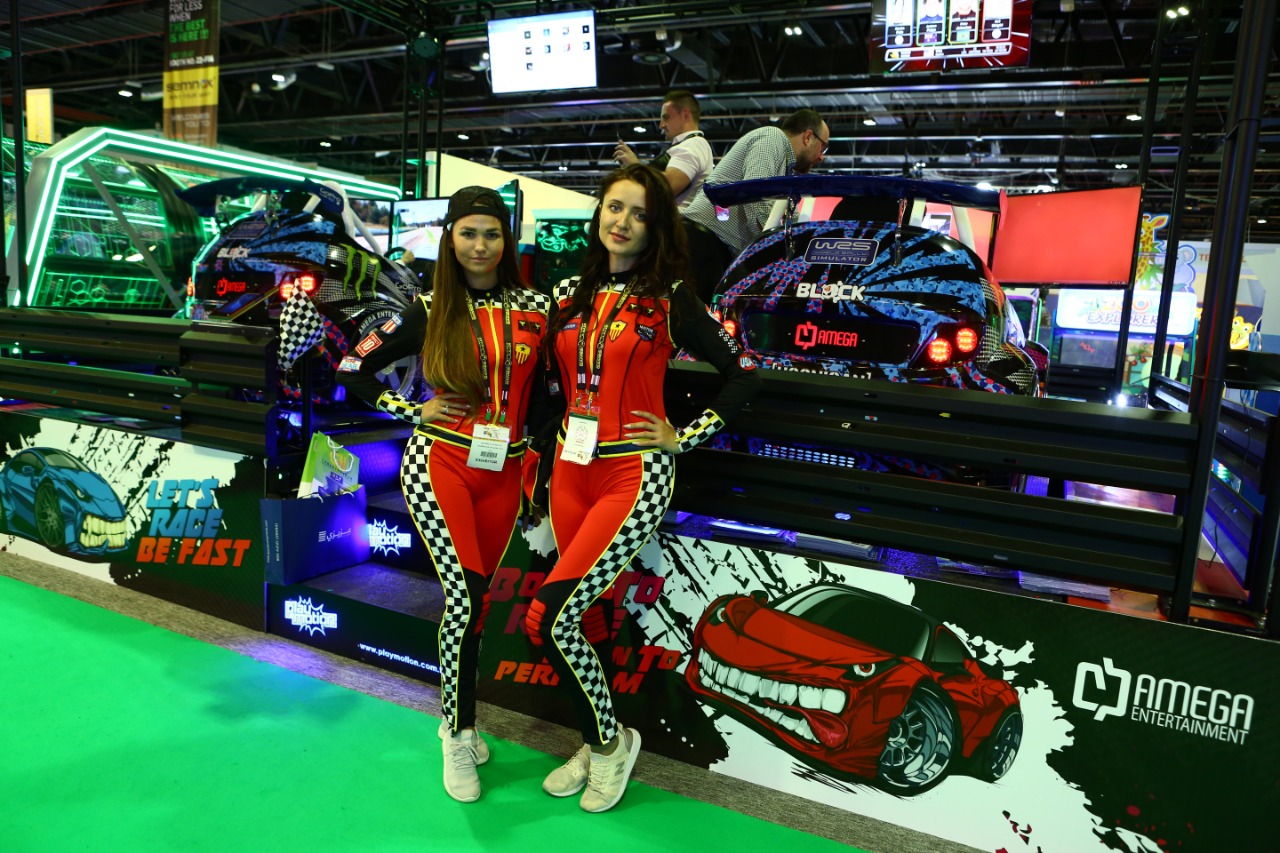 The organisers of the 25th edition of the DEAL show, the region’s largest entertainment amusement and leisure show, have stated that 61% of the show’s floor space has already been sold out. The 2019 Dubai Entertainment, Amusement, and Leisure show is set to run from March 25 to 27 at the Dubai World Trade Centre.

Dubai witnessed a record-breaking number of international flyers visiting the city in 2017. With 15.8 million (up by nearly 6.2% last year) people visiting the Emirate, Dubai cemented its position as the most visited city in the Middle East. In between Dubai and Abu Dhabi, the UAE offers some of the top theme parks to rival the rest of the world, and with Warner Bros being added into the line-up of theme parks in the UAE, the country is expected to pull in more tourists than ever before.

“The entertainment industry in the MENA region has grown by leaps and bounds over the past decade,” said Sharif Rahman, CEO of IEC. “We offer some of the best and safest experiences in a theme park anywhere in the world. In addition to the theme parks, the other entertainment venue that is doing very well in the region is the family entertainment centre (FEC). The extended summer season with extreme temperatures is the primary cause for their popularity.”

Dubai has also welcomed the new resurgence of virtual reality, incorporating it into theme park rides and games, particularly in the form of VR park in Dubai Mall that was launched earlier this year.

Similarly, edutainment venues and other indoor activities such as trampoline parks and ropes courses have ensured kids of all ages and with varying interests enjoy the best that the region has to offer.

“DEAL 2019 would be the silver anniversary of the show. We have enjoyed being a part of the industry for the past 25 years and are proud of our contributions to the industry in the MENA region during that time. For decades we have ensured we have brought the world leaders and world class innovations in the amusement and entertainment space under one roof. We expect that this year will also witness several multi-million dollar deals being conducted during the 3-day show” concluded Mr. Rahman.