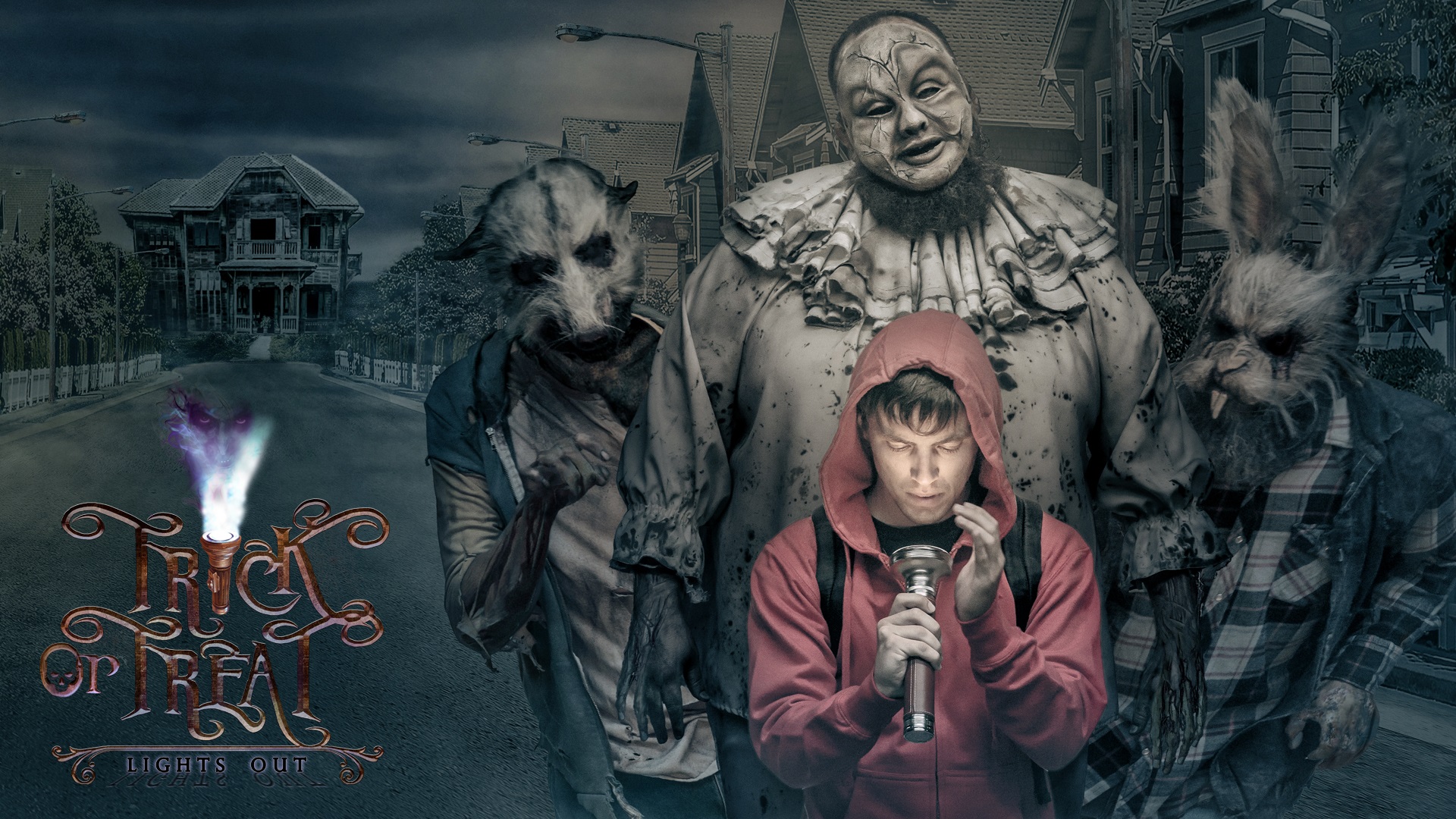 Knott’s Scary Farm is the first, largest, and longest-running theme park Halloween event, and this year there are 14 spooky attractions that run from September 20 to October 31.

Two new mazes at the park see guests journey into dark caverns of In The Depths, following in the footsteps of the Nightwatch Mining Crew to discover if the eerie superstitions regarding the cave are true. In Dark Entities, guests are teleported into a realm where a lone space station is being prowled by an extraterrestrial mutation searching for new hosts.

Elsewhere, guests can explore Forsaken Lake and come face to face with gothic creatures wandering their crypts on the hunt, and in addition to the park’s new mazes and scare zones, two new shows will debut this Halloween.

In Hacks – Cutting Room Floor, the improvised comedy antics of “Hacks” returns, and this time they’ve taken over a run-down movie theatre. With the help of the audience, and lots of B horror films, the Hacks will create an on-the-spot Halloween show. Magic and more abounds in Conjure – Magic and Mirth, where award-winning magicians and Fox’s Masters of Illusion regulars take to the stage.

Classic favourites are also returning for the season, including Dark Ride: Castle of Chaos, where visitors are lead down a path into the bowels of a long-neglected carnival, and Trick-or-Treat: Lights Out, which sees guests step into the Green Witch’s home after venturing through a blacked out building with a faulty flashlight.

The Shadow Lands invites wanderers to ward off cursed demon samurais in a shadowy sacred shrine, and there’s even a chance, in the Pumpkin Eater maze, to survive the wrath of the seven-foot tall creature that haunts the old woods.

Attendees can also enlist to combat the zombie apocalypse in the interactive experience Special Ops: Infected, armed with specially designed laser guns. The Haunting of Hayden Hill: Paranormal Inc maze checks guests in to a hospital where patients were tortured for decades by deranged doctors and nurses, and particularly brave adventurers can visit the Red Barn maze, where legend has it the farmer who owns the barn has transformed into a grotesque creature. 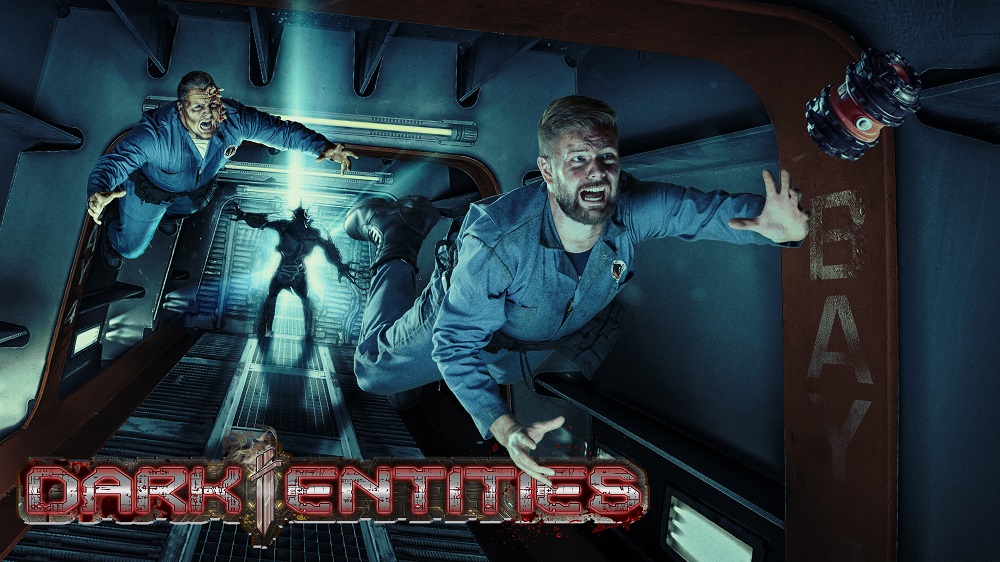