The existing Genting Theme Park at Genting Highland (pictured below) will close this September to enable a RM400 million US$125m/E95m) transformation. When it reopens it 2016, the 25-acre site will feature more 25 rides and attractions including media-based attractions, thrill rides, water rides, dark rides and children’s attractions. Also featured will be The Dream Parade, billed as “a one-of-a-kind, animatronics parade” based on all of the characters and titles represented at the theme park.

Twentieth Century Fox’s previous excursion into the theme park industry included an ill-fated “backlot” attraction in Australia, however it currently licences a number of its brands, including Ice Age, to various parks around the globe.

Located on a mountain peak at the border of the Malaysian states Selangor and Pehang, Resorts World Genting (formerly Genting Highland) offers six hotels, a casino, convention facilities, 200 retail and dining outlets, plus various ride, attractions and live entertainment – attracting a combined an attendance of over 20 million. The Genting Group also operates casinos and “integrated resorts” in Kijal and Langkawi, Malaysia, plus Singapore, Manila New York City, Miami, the UK and the Bahamas. 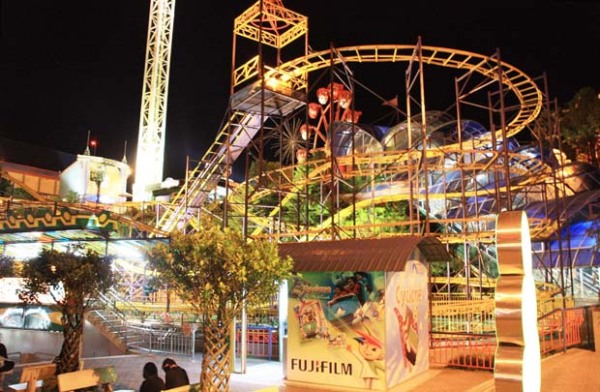