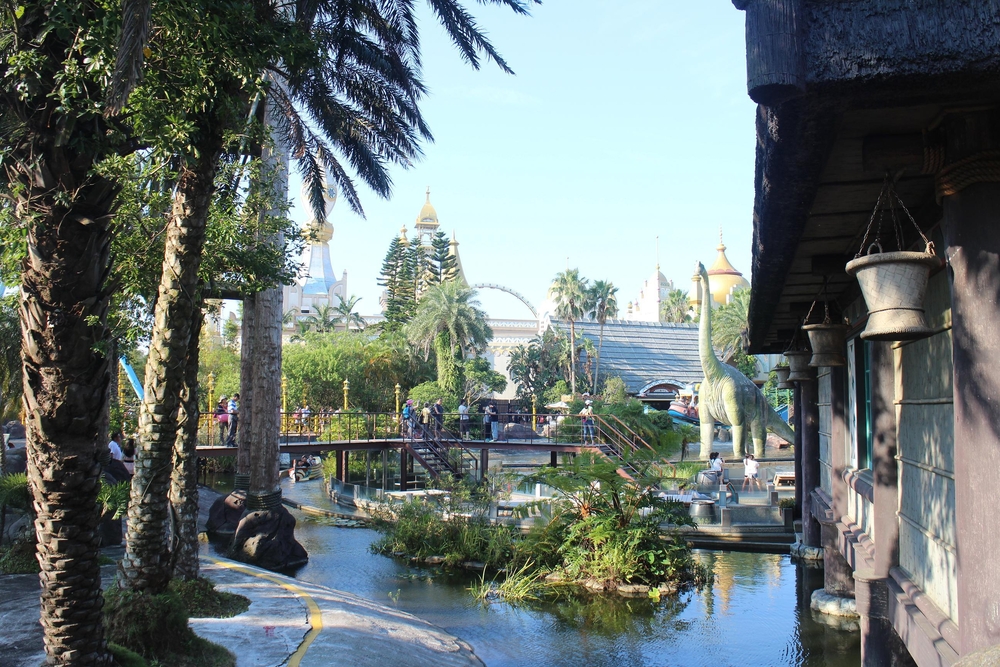 Amusement parks in Taiwan are implementing new deals to increase visitor footfall this summer, and 16 of them have taken a step further – collectively agreeing on a deal to charge lower admission fees to those guests who had visited another partnering amusement park during the season.

The parks agreed that visitors who have proof of their visit to another participating park (such as a ticket stub) can enjoy the group admission rate, which is usually much less expensive than a full ticket.

Toverland celebrates its largest expansion ever